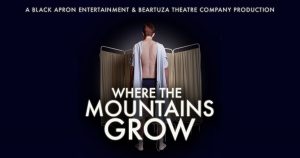 Where The Mountains Grow

We’re teaming up with Black Apron Entertainment to turn our stage show Night Voices into a brand new short film called ‘Where The Mountains Grow’. The film follows the journey of hospital patient Tommy, as a mysterious stranger enters the hospital ward and convinces him to embark upon a fantasy-filled adventure, in search of where the mountains grow. A witty and heart warming comedy that explores what it means to truly seize the day.  Find out more here. 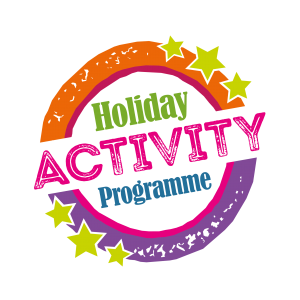 Over five days, you will learn the key aspects of ‘Playback Theatre’, an improvised form of performance where audience members share stories that are then “played back” by a group of four actors on stage. You will learn the various forms that stories can be played back in and then work on developing your improvisational skills. The week will focus on, performance skills, characterisation, being confident when putting ideas forward, collaborating with others and finding the key/interesting details in a story. You will showcase the skills you’ve learnt in an end of week performance to an audience of friends and family.

A three day course, where you will work with a certified Stage Combat specialist with fight experience on both stage and screen. You will learn the key skills required to execute a believable and safe stage combat routine. You will learn a hand to hand fight sequence and a sequence using wooden stunt swords, specifically created for young participants with minimal to no experience in stage combat. Participants will then work with the Beartuza team to develop scenes that fit around these fight5 sequences, culminating in a performance to an audience of friends and family on the final day. 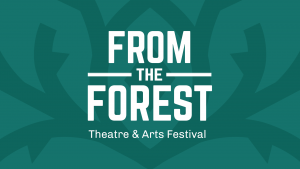 From The Forest – Theatre & Arts Festival

London’s newest Theatre & Arts Festival, taking place in venues across the borough of Waltham Forest from 21st June – 1st July. Following on from the success of The Winter Theatre Festival in 2016, the festival will now expand to fifty shows and workshops spread across multiple venues over two weeks. Championing the creation of new performances by emerging artists in great venues, the festival aims to provide an affordable platform for artists to showcase their material. Created by Beartuza and supported by Waltham Forest Council through funding from the Great Places: Cultural Connections Programme. Find out more here. 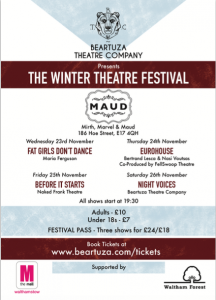 For Walthamstow’s inaugural Winter Theatre Festival, Beartuza brought together a collection of companies and solo performers who have enjoyed success at fringe festivals around the country. Four shows were performed over four nights in the brand new Theatre at Mirth, Marvel & Maud. The shows were the first theatre performances to take place in the building for over forty years.

25th November – Before It Starts by Naked Frank Theatre.

We have been delivering projects for Waltham Forest Council as part of their free Holiday Activity Programme for ages 11-19. Led by the Beartuza directorial team, participants have had the opportunity to take part in various skills workshops including devising, puppetry, improvisation, stage combat, rhythmic storytelling, clowning and character movement; all of which were led by industry professionals. 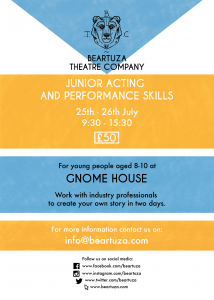 Young participants are introduced to various exercises and techniques to help develop their performance skills. They put these skills towards creating their own brand new play that was shared with an audience of friends and family. 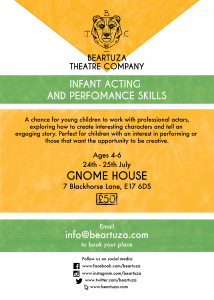 Children worked with members of the Beartuza team to learn the key principles of performing in a fun and engaging way. Learning about creating characters and interesting stories that were shared with an audience of friends and family at the end of the second day. 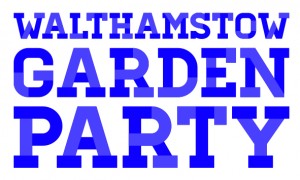 A commission by the Barbican Centre. Inspired by stories from some of the cultures that call Waltham Forest home, our Youth Company devised and performed a collection of brand new short plays in the Earthly Paradise Tent. The directorial team were also invited to lead their 7 Second Story workshop for young people at the festival. 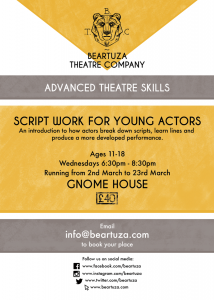 Working on scenes specifically written for young actors, participants were introduced to methods inspired by Stanislavsky that enable them to get them most out of a script. Exploring why characters say certain things and what they are trying to achieve in saying them. Participants were pushed to create a more developed and engaging performance which they shared with an audience of friends and family. 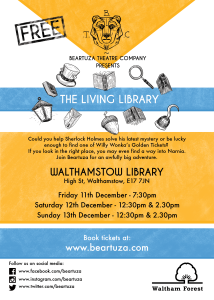 A collaboration between Beartuza Youth Theatre Company and Waltham Forest Borough Council, a brand new promenade piece was created and performed in Walthamstow Central Library. Taking inspiration from the stories housed within the library, actors took on the parts of well-known literary characters, performing scenes throughout the building, effectively
bringing the Library to life. In 5 sold out shows, audience members were able to follow
characters on their journey around the library, interacting with the performance as they pleased, thereby enabling each audience member to create their own unique experience. 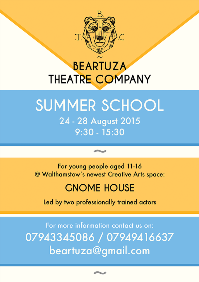 Over the course of 5 days, participants worked on creating believable characters, honing their devising and all round performance skills. Split into three small casts and taking inspiration from a stimulus board put together by the project leaders, participants were tasked with creating three new fifteen minute shows to be performed at the end of the week. All the shows were of a very high quality, showcasing a wide range of themes and theatrical techniques.